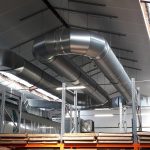 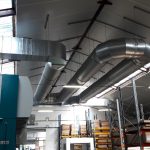 Have a question? Please fill in the form below.