This month we introduce Stuart McCarthy, who is employed as a Service Engineer at Operational UK. 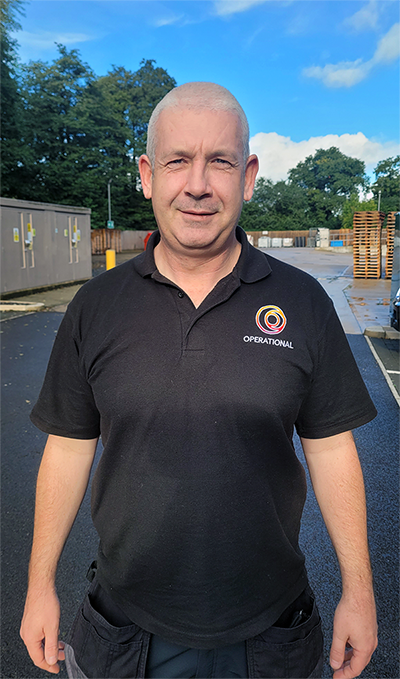 Stuart McCarthy joined the Operational UK team in July 2021 as a Service Engineer. Working alongside the Operational UK service team members, Stuart will be providing and carrying out service and maintenance activities, throughout the United Kingdom and Ireland.

Stuart started his career at United Glass in St Helens where he joined as an apprentice after studying for his GNVQ in Advanced Engineering at St Helens College.  Following the completion of his studies, Stuart moved to British Gas where he worked for 21 years, prior to joining the Operational UK team.

In his spare time, Stuart is a big fan of Everton FC, enjoys mountain biking and spending time with his daughter Evie, who is 12.

Do you have a service and maintenance requirement, that Stuart can help with? Contact us