Matthew joined Operational Group in late 2018 and is a Control and Instrument Engineer.

Although still only in his 20s, he already has a valuable range of industrial experience.

He said: “I enjoy programming and working between the different disciplines of electrical, process and mechanical engineering. With Operational (UK) Ltd., I get to see everything and take part in many different tasks, which gives a lot of job satisfaction. We learn a lot here, which I love.”

“Most people I studied with went down a purely mechanical engineering route. But I took a slightly different career route which has given me good experience of production processes, of learning programming first-hand and also working on non-technical, operational roles.

“With my knowledge of control, electrical and process engineering, this is the perfect job for me because I get to combine everything I know. In some businesses, you only get the chance to use one discipline and tasks can be very repetitive. However, at Operational, there is much more variety which is great.” 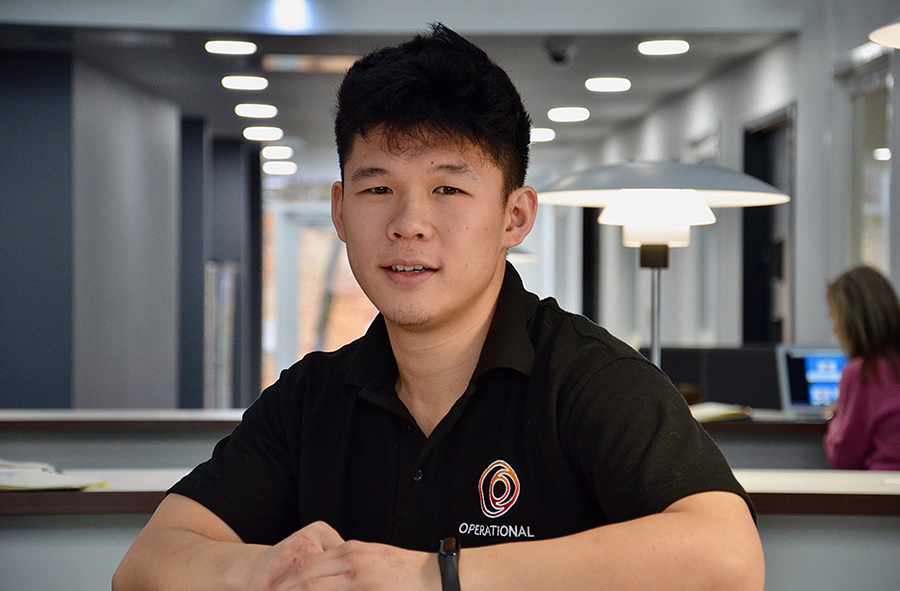 Matthew lives in Toxteth, Liverpool, where he grew up and attended St Hilda’s High School. He later studied at Liverpool Community College and John Moores University, where he graduated in mechanical engineering in 2015.

After graduating, he worked for companies including Noble Engineering and Blackstar Handling Systems in Skelmersdale, Seqirus in Speke and GSK in Hertfordshire.

In his spare time, Matthew enjoys boxing at the Golden Gloves club in Toxteth.

He said: “I started boxing after university and have been doing it for three years. Boxing takes a lot of dedication – it’s a lifestyle. If you stop, you get rusty. My heroes are American boxers such as Mike Tyson, Muhammad Ali and Roy Jones Jnr, who was big in the US in the 1990s.

“All three were really good boxers but also unconventional. Some critics said Muhammad Ali wasted his energy by dancing around. Tyson was dismissed as too small and square, but he used really effective psychological tactics on opponents. Tyson won his fights before they even started. And Roy Jones Jnr was seen by some as awkward, but he had great speed, movement and reflexes. They’re all really fascinating characters, I think.”